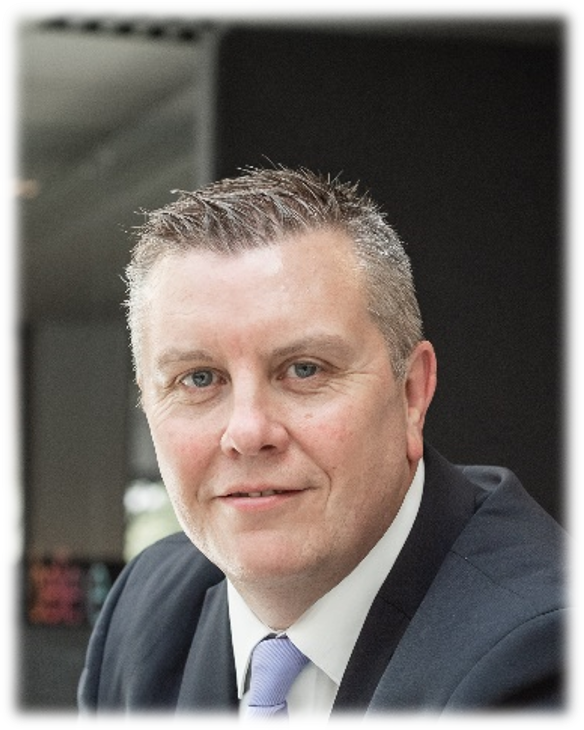 
Dr. David Gilham first joined Celyad Oncology in April 2016 as a member of the Scientific Advisory Board. As of September 1, 2016, David became Vice-President R&D, heading the implementation of our research and development strategy for our programs in immuno-oncology.

Prior to joining Celyad Oncology, David was a Reader in the Institute of Cancer Sciences, University of Manchester, UK and led the Clinical and Experimental Immunotherapy Group based within the Manchester Cancer Research Centre.

Mr. Gilham received his Ph.D. in Molecular Pharmacology at the University of Dundee prior to moving to Bristol University in 1996 to work on CAR T cells with Professor Robert Hawkins. The group moved to Manchester in 1998 where his research activity has focused on engineering T cells for cancer therapy and developing the necessary pre-clinical studies to support translation of this therapy into Phase 1/2 clinical trials in Manchester. 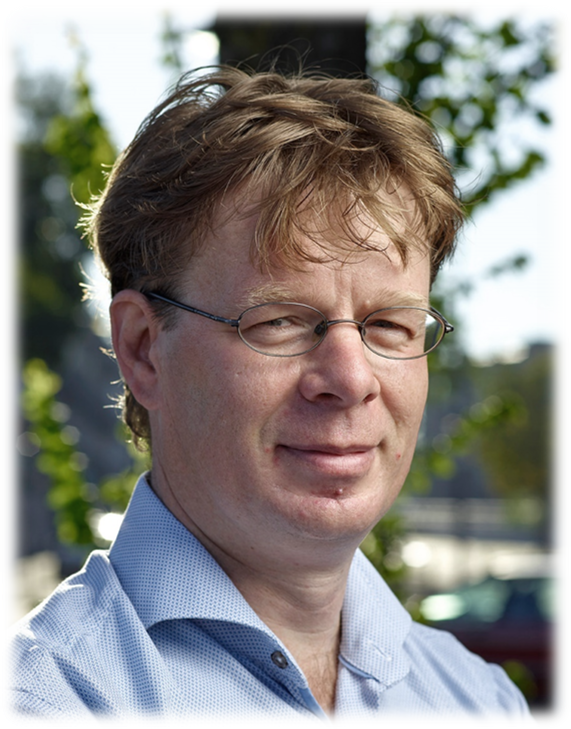 
Prof. dr. Stefan Sleijfer is a medical oncologist and head of the Department of Medical Oncology, Erasmus MC Cancer Institute, Rotterdam, The Netherlands.

Mr. Sleijfer has extensive experience in drug development, notably in cancer immunotherapies. He was the principle investigator in the multinational phase II study of pazopanib in advanced soft tissue sarcoma patients, eventually leading to registration, and the first European study with CAR-T-cells in solid tumors in 2004. Prof Sleijfer’s current main focus is the identification of prognostic and predictive factors. He is chair of the Center of Personalized Cancer Treatment (CPCT). Together with Hartwig Medical Foundation, CPCT has established world’s largest database with WGS data of metastases and outcome to treatments. He also focuses on liquid biopsies (CTCs, ctDNA) and has set up clinical studies including more than 3,000 patients to assess the clinical value of liquid biopsies. He has published over 320 publications and has several patents. 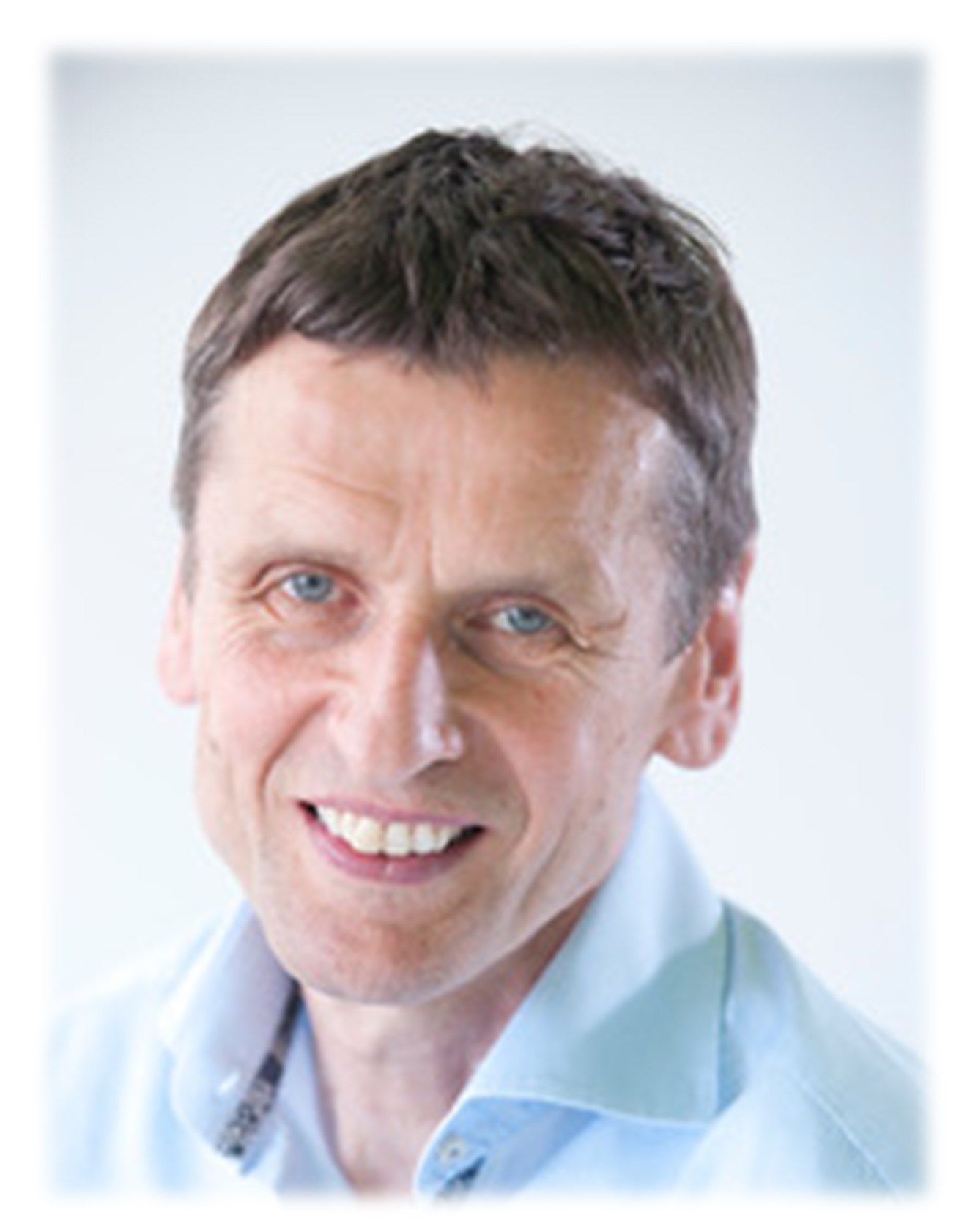 The main focus of his research is the analysis of antigen-specific T lymphocyte responses and the development of immunotherapy for the treatment of cancer, chronic infection, transplant rejection and autoimmune conditions. His group has been amongst the pioneering labs developing TCR gene therapy using conventional and regulatory T cells and developed strategies to improve the expression and function of therapeutic TCR. Additional activities are focussed on genetic engineering to regulate the metabolic activity of gene modified T cells, with the goal to enhance effector T cell differentiation and memory formation in vivo. The group uses the CRISPR technology to perform targeted gene editing to disrupt genes that might impair the function of therapeutic T cells.